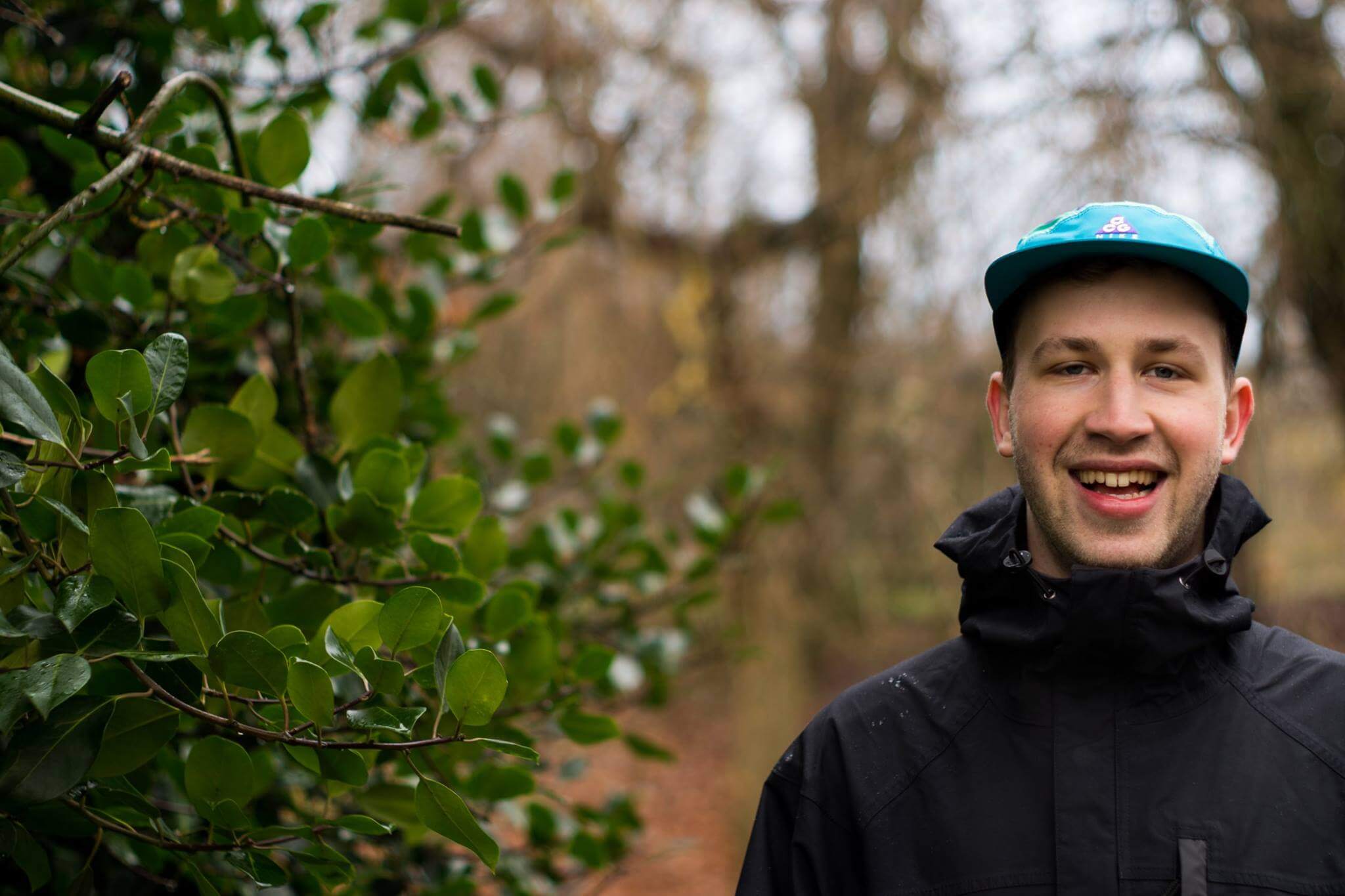 Or if you want an actual bio:

Khésis is a 24 year-old producer/DJ from Budapest, Hungary, living in Glasgow. He first began his journey within the music industry under the alias ‘Vaizo’, primarily operating in the Liquid Drum and Bass sector. After achieving highlights such as regularly featuring on Liquicity, his musical direction took an experimental turn and this led to the birth of ‘Khésis’. His sound can be described as being within the realms of bass music; moody, yet driving and powerful. His modern material regularly takes influence from eastern elements and broken beats whilst maintaining detailed soundscapes and decisive melodies that embodies Khésis’ unique sound. Unsurprisingly, his career was blown into the limelight from the word ‘go’ and his name was plastered across the web with his very first track under this alias. The track entitled ‘You Don’t Know’ was featured on Eton Messy and he has since seen support from some respectable organisations including MTA Records, Mixmag, and DJ Mag.

Here are some pictures of me looking thoughtful: 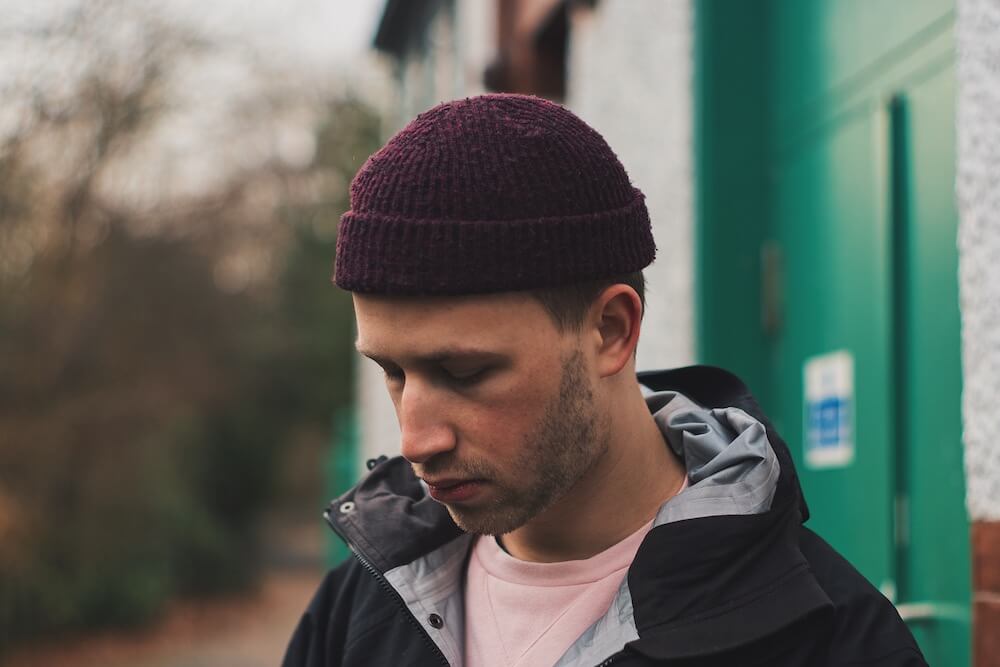 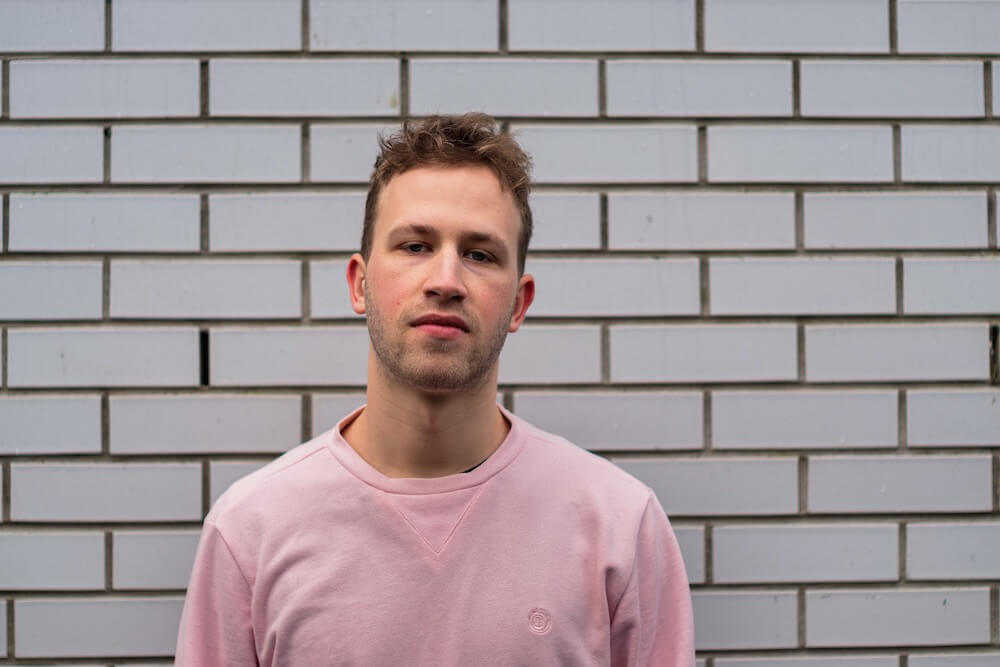 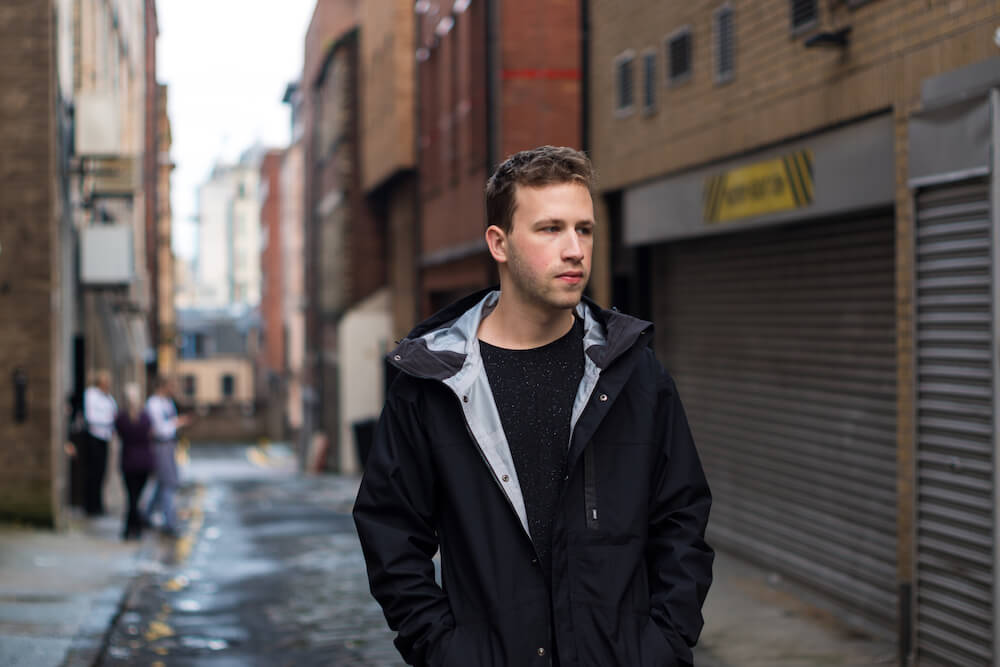